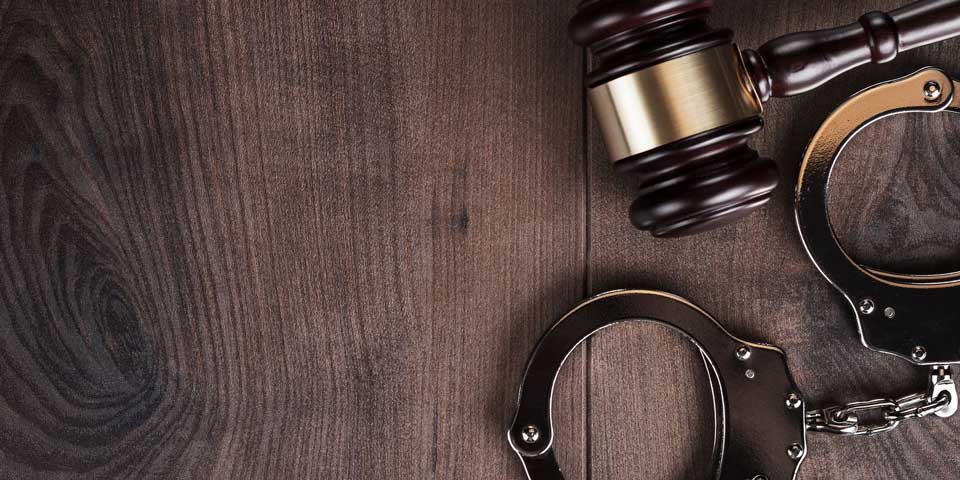 A bench warrant allows any California police officer to arrest a person and bring them before the court to answer for the charges or issues they have in their criminal case. Warrants are usually issued because the judge in your case wants to bring you to court and have you explain something that is part of your case. In most cases, people are arrested for bench warrants when they stopped by police for a traffic violation, become involved in a traffic accident or whenever police officers discover there is an outstanding warrant.

The vast majority of bench warrants are caused by failing to appear for a citation or a promise to appear in court. Other bench warrants can ordered against you if you promised the court do something but did not.

When does a judge issue a bench warrant?

Bench warrants are also commonly issued when a person fails to appear in court when required or ordered to. In nearly all criminal cases, a criminal defendant has to do several things for the court, such as:

Depending on your reason for not appearing in court, an attorney can reinstate the terms of your release and recall and quash your warrant.

How do I know if I have a bench warrant?

If you think you have a bench warrant from a criminal case, your attorney can check for you or you can go to a courthouse in the county your criminal case was heard and ask the criminal clerk for a minute order or summary of your case.

If you need help determining if you have a bench warrant please call the Criminal Defense Law Offices of Long Beach Criminal Lawyer at 562-304-5121.

How long does a California bench warrant last?

A bench warrant does not expire. A bench warrant is only cleared up when you or your lawyer appears in court and asks the judge for the warrant to be recalled and quashed. Depending on your circumstances, reasons and justification, the judge could either clear your bench warrant or decide to keep you in jail.

California Penal Code section 1320 states that a person who was released on their own recognizance and willfully evades the court is guilty of a misdemeanor. Under California Penal Code section 1320, subdivision (b), a person who is charged with a felony crime and released on their own recognizance and willfully fails to appear is guilty of a felony and can be punished with a fine not greater than $5,000 and/or a jail sentence of more than one year.

Best Way to Clear and Remove a Bench Warrant

If you have an outstanding bench warrant, it is important you take care of it immediately. Bench warrants stay open until a judge clears or recalls the warrant from your case. Bench warrants do not disappear or expire on their own. Everyone should choose to go to court when they want, not whenever the police arrest them. Choosing to go to court on your own is always a better option than letting the police arrest and take you to jail when they choose. If you have a bench warrant, you should contact an experience Los Angeles criminal defense attorney to evaluate your options.

Retaining a Attorney: The Safest Way to Clear a Bench Warrant

Your attorney can possibly appear for you in court to avoid any risk of your immediate arrest from a warrant. More importantly, your attorney can look into the circumstances of your bench warrant, gather the right evidence and discuss with your judge why recalling the bench warrant is in yours and the courts best interest.

I am often asked “what happens if I turned myself in for a bench warrant?” I generally answer with two possibilities:

Any person without an attorney who appears in court or at the police station by themselves risks being arrested and detained immediately. That person is then held until a judge is available to see them and review their case and hear their arguments.

Taking Care of Your Warrant Immediately

Unfortunately, all warrant arrests are a surprise and often happen at the worst possible time. In many cases, a warrant arrest occurs when a police officer issues a speeding ticket or other traffic violation and discovers that you have a warrant.