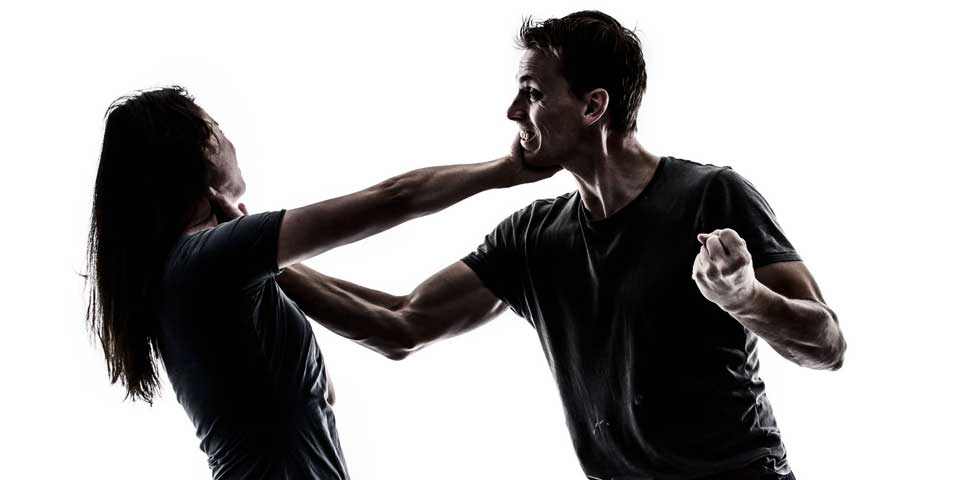 The most commonly charged crimes of violence in California are assault under Penal Code 240 and battery under Penal Code 242. If you have been charged with any assault or battery, it is important you understand the law to defend your rights and protect your future. The risk of jail or prison and a permanent criminal record requires your full attention and efforts.

Other assault and battery charges apply if the victim is a family member, police officer or other certain specific person. In other cases, different assault and battery charges apply if the act happened at a specific place such as a school, park or hospital. Because there are many different laws regarding the types of injury, location or characteristic of the victim, the crime can be either a misdemeanor or a felony.

In addition, many alleged victims of assault and battery may file lawsuits in civil court and demand compensation. A conviction of assault or battery will likely result in a civil suit being filed against you for monetary demands and financial restitution.

Understandably, you will want to know more about the legal process and developing your defense against a charge of California assault or battery. Please call the Torrance and Pasadena Law Offices of Long Beach Criminal Lawyer at 562-304-5121 to learn more about protecting your freedom and future.

Examples of Assault or Battery

Assault and Battery are closely related, but legally different. Generally, an assault is an attempt to touch someone while a battery occurs when someone is actually touched.

The penalties for assault and battery depend on whether the prosecutor can prove you committed the crime beyond a reasonable doubt and the severity of the crime. If the prosecutor has trouble proving your case or your defense is strong, the prosecutor might offered a less serious charge or punishment to settle the matter. If your case is extremely weak, a dismissal of the case can be considered.

Consequences of a Conviction for Assault & Battery

Anyone convicted of assault or battery faces several potentially difficult obstacles in the future that include:

Legal Requirements for Conviction of Assault or Battery

To build your defense against an assault or battery charge, you must understand each element of each charge. If any single element for either crime is not met, a conviction for assault and battery cannot occur.

For a charge of simple assault under PC 240, the prosecutor must find all of the following elements to find you guilty

In some cases, prosecutor’s overcharge defendants with serious crimes that are much higher in penalties than the actual facts of your case. It is up to you and your attorney to prevent prosecutor’s overreaching and develop the facts, perform the legal research and argue for the less serious crime and reduced punishment to minimize any punishments you face.

Defenses Against a Charge of Assault or Battery

Defending yourself against a charge of assault or battery depends on the facts of your case. Because everyone’s situation is different and different laws and facts apply in your case, it is important your defense is tailored and shaped by the facts and law in your matter.

The following defenses can apply to a charge of assault or battery. Your attorney will help you choose the strategy that is most effective.

Civil Compromise as a Solution to Assault & Battery Charges

Civil compromises cannot be used in cases involving police officers, domestic violence, elder abuse or child neglect. More importantly, because a prosecutor may object to any civil compromise, an earlier discussion with the prosecutor is essential to gain their support for a compromise of the criminal case.

Courts usually consider the following factors before deciding to dismiss a case after a civil compromise:

A civil compromise to a charge of assault or battery is an excellent option to resolve a case without putting you at risk of jail or a permanent criminal record. It is up to your attorney to discuss the compromise with the victim and to obtain the support of the judge and prosecutor to be successful in dismissing your case.

In assault and battery cases, the facts and circumstances in your case greatly determine what can happen to you. Because there are so many sides to the story, the following considerations must be made in your case:

Feel free to call the Torrance and Pasadena offices of Los Angeles criminal defense attorney Long Beach Criminal Lawyer at 562-304-5121 to speak about your case and determine the best course of action to get your future back on the right back.