Driving Without a License Under California Law, Explained 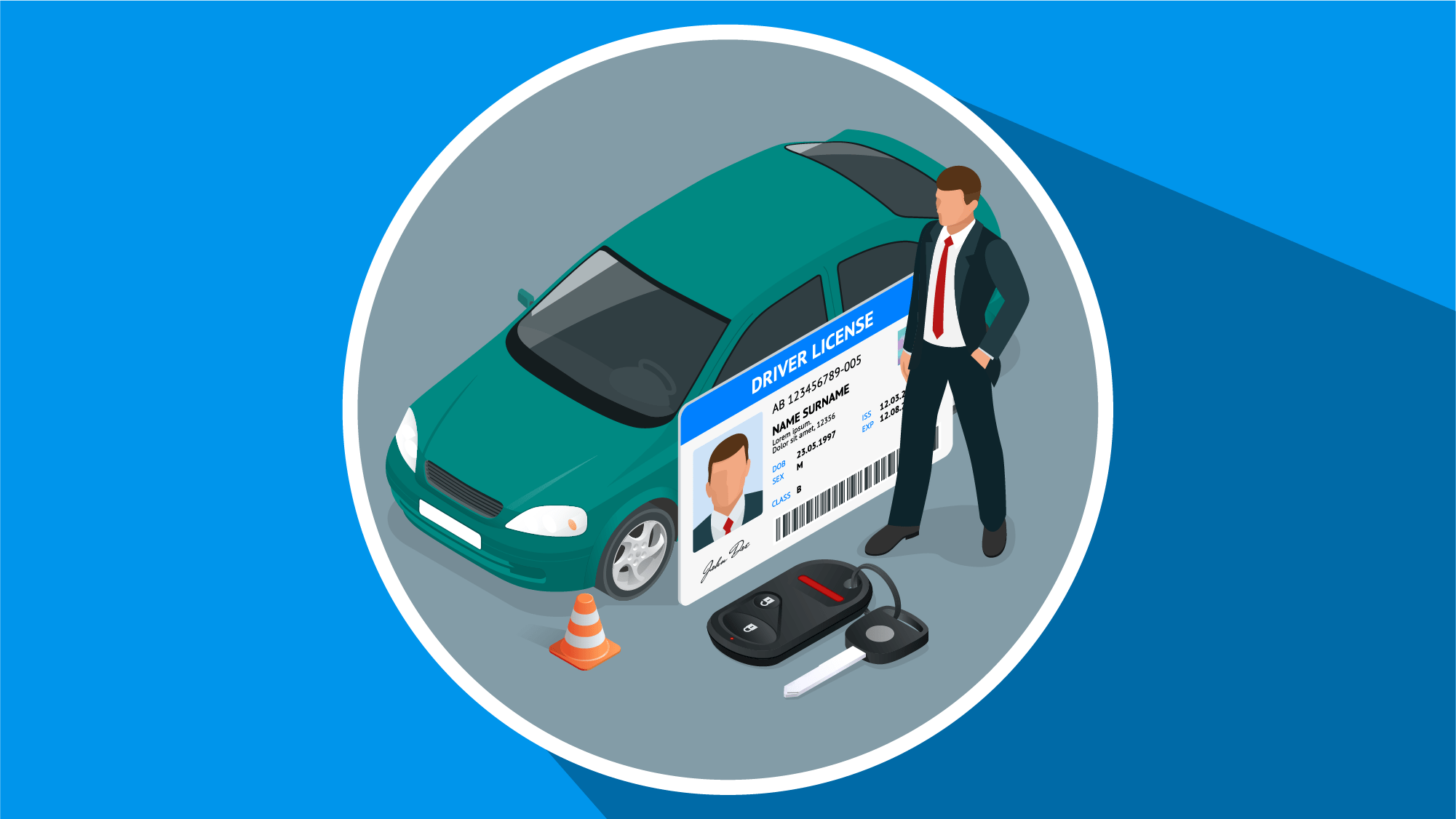 In California, driving on public roads is legally considered a privilege, not a right. California law therefore restricts who can drive a motor vehicle, and under what circumstances. The most fundamental driving law is the requirement of a license—it is a crime to drive in California without a valid driver’s license.

This article explores the crime of driving without a license in California, and what it means for someone to be charged with this offense.

The Elements of Driving Without a Driver’s License 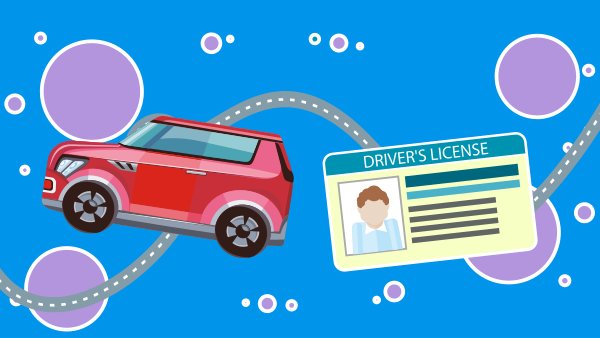 To be convicted of a crime in California, several facts must be proven. These are called “elements” of the crime.

In cases involving driving without a license, the elements are provided by several sections of the California Vehicle Code, including sections 12500. The elements as follows:

These elements are explored in more detail below.

California courts hold that driving is the willful and intentional controlling of the car in order to move it and actually making it move. A driver is driving when they cause the car’s wheels to turn and move the car from one place to another, even if only an inch away .

Simply sitting behind the wheel does not constitute driving for the purposes of driving without a license, but it can be circumstantial evidence that you recently drove the vehicle without a valid driver’s license.

What Constitutes a “Valid” License

A driver’s license is a valid license permitting an individual to operate a motor vehicle within his or her state, territory, or country of residence.

To be considered valid, the driver’s license must meet the following requirements:

The driver’s license was issued by the government where the driver resides (in the United States, that is a state, territory, or district-issued license);

If any of these requirements are not met, the driver risks being charged with the crime of driving without a license under California law (Vehicle Code, § 12500).

With most crimes, some element of intent is required. Meaning, the defendant usually must have committed the crime intentionally. With driving offenses, however, there is sometimes no intent requirement.

A strict liability offense means that the driver does not need to have criminal intent or prior knowledge that he or she will drive around under the influence before committing the offense.

But, when someone’s license is revoked or suspended, knowledge of the revocation or suspension is an element of the crime. As such, a driver does not commit the crime of driving without a license unless they have been reasonably informed that his or her license has been revoked or suspended.

Reasons for Not Having a Valid License

There are generally three reasons why a driver does not have a valid driver’s license:

There is, however, an exception to these rules: If the driver has a valid learner’s permit and is driving as part of his or her driver’s instruction with a licensed driver, they may legally drive. But a person who only has a learner’s permit may not drive by him- or herself.

What If the Driver Just Forgot Their License?

California law requires that a valid driver’s license must be in the driver’s possession when they are driving. Additionally, the driver must present his or her license, on request, to police officers when they are pulled over.

Fortunately, there is some wiggle room with this rule. The driver can get a charge of driving without a license dismissed if they can show they had a valid license at the time of their stop. To prove this:

If the driver has been charged three or more times for driving without a license, the court is no longer required to dismiss the charge under this exception.

If the driver can only produce a temporary or duplicate driver’s license in court, the court is not required to dismiss the charge. The driver will instead have to prove:

Penalties for Driving Without a Driver’s License 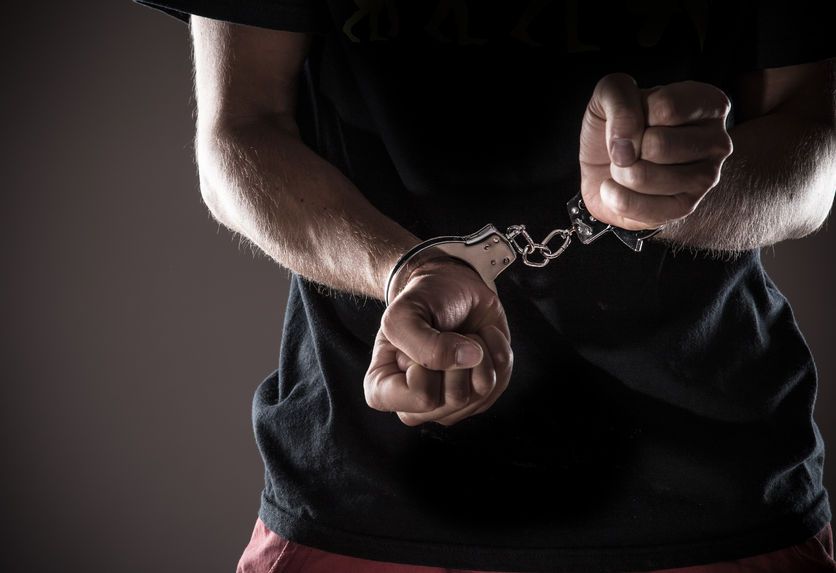 The penalties for each of these crimes are described in the tables below.

Driving without a valid driver’s license in California can be charged as either an infraction or a misdemeanor. Misdemeanors are more serious than infractions.

An infraction is technically still a crime, but it is not punishable by jail time or probation. Also, infractions do not usually appear on a person’s criminal record. But it will appear on the person’s driving record.

A misdemeanor, on the other hand, can be punished by jail time, probation, and fines. As such, it can be important for people charged with the crime of driving without a license to seek an infraction conviction, rather than a misdemeanor conviction.

In California, the penalties for driving without a valid driver’s license are as follows:

The penalties may be more severe if the driver has previously been found guilty of driving without a license or for other driving-related violations. While a judge may not sentence above the maximum allowed, in order to deter further crime, a judge may sentence a repeat offender to harsher fines and longer incarceration times.

As mentioned above, driving with a revoked or suspended license is a more serious violation than simply driving without a license. Nevertheless, it is still usually treated as a misdemeanor.

In California, the penalties for driving on a revoked or suspended license are usually as follows:

If the driver received probation the first time, they may get it again, but still must serve five or 10 days in county jail.

Other Consequences of a Conviction for Driving Without a License 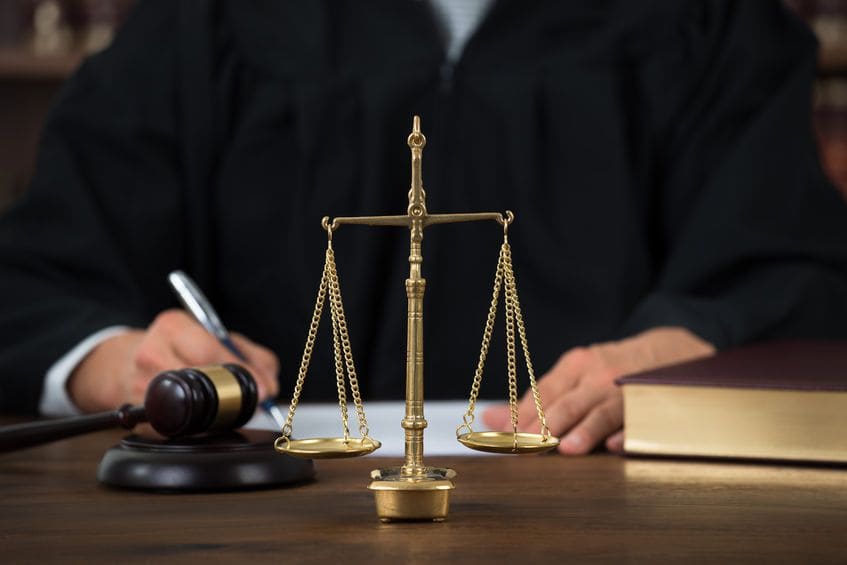 In addition to the sentencing consequences discussed above, a conviction for driving without a license can have some significant consequences on a person’s life. Those include:

Potential Defenses to a Charge of Driving Without a License

The type of defense will depend heavily on the reason the driver didn’t have a license in his or her possession while driving. Here are some examples of possible defenses:

Strategies for Defending Driving Without a License

There are two core elements to the offense: driving, and doing so without having a valid license in the driver’s possession. Driving with a revoked license has the additional element of knowing that the driver’s license has been revoked.

Know the Charge and the Possible Penalties

A misdemeanor charge gives the defendant the right to a jury trial. An infraction charge, on the other hand, would be heard and decided by a judge alone.

Consider which charge is being pursued by the government and plan accordingly.

The easiest way to attack a charge of driving without a license is to prove that the driver had a valid license, but just didn’t have it in their possession at the time of the stop.

In court, a party can only prove that something exists. Here, burden of proof is on the driver, because the driver is the one who should have the license. The prosecution doesn’t need to show that the driver wasn’t licensed at the time, only that he or she failed to produce a valid driver’s license.

Therefore, the driver is responsible for proving that he or she had a valid license at the time.

If someone has been accused of multiple violations, and this is the least severe, or the one in which the prosecution has the least amount of evidence, the defendant can agree to plead to the other charges in lieu of dropping this one.

Additionally, in some cases, prosecutors are willing to reduce a misdemeanor charge to an infraction. This works for those who have driven without a valid license and otherwise have a clean record. Pleading to an infraction keeps the defendant out of jail and with less financial burden.

Evidence collected without regard for, or in violation of, a citizen’s civil rights may not be admissible in court.

For example, upon arrest, a person must be told what are known as Miranda rights. These include the right to have an attorney present when speaking to the police and having the right to remain silent. The government, both law enforcement and the prosecution, must protect civil rights while investigating and prosecuting.

The government has to prove all elements of an offense to get a conviction. If some evidence is inadmissible because it was wrongfully collected, then the absence of that evidence may mean that they can’t adequately prove their case. The case may be dismissed. If a defendant stands trial, he or she may be acquitted.

If you are currently facing charges for driving without a license, the facts in your case matter a great deal. They may mean the difference between dismissal or acquittal and conviction.