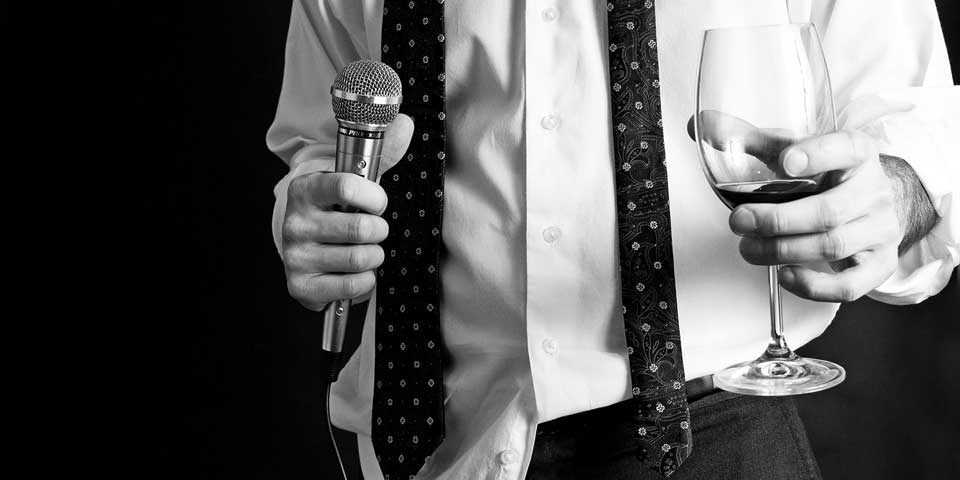 Penal Code section 647, subdivision (f), is a law that makes it a misdemeanor crime to be excessively intoxicated in public. The crime commonly called: public intoxication, being drunk in public, public drunkenness, or simply “PC 647(f).” The maximum punishment is 180 days in county jail with a fine of up to $1,000 fine.

The problem with many arrests for public intoxication is that a police officer’s subjective opinion is often the only reason for being arrested. Unfortunately, many police officers arrest people who have been lightly drinking because they refuse to obey an officer’s commands or the police officer Being under the effect of alcohol is only a crime if someone is either obstructing or blocking someone traveling on a street or is unable to care for themselves.

Because public intoxication is a misdemeanor crime, it will therefore result in a permanent criminal record if you are convicted. Future employers, professional licensing agencies, graduate schools, and anyone who performs a background check will be able to see the conviction. 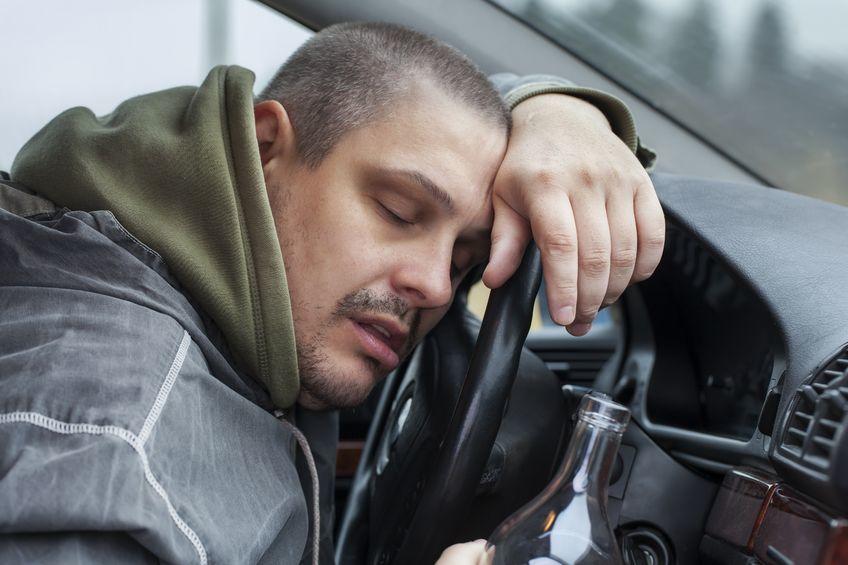 A police officer must use their own subjective judgment and show you were either a danger to yourself or obstructing or bothering the general public for an arrest and conviction. This often works against criminal defendants. Courts have held that lying, standing, or walking in a public street with the necessary state of intoxication would be a violation of being intoxicated in public.

In People v. Belanger,a person was found drunk in his automobile lawfully parked at the curb of a public street. His defense was that the automobile was not a public place. The Court of Appeal disagreed, holding that both the statutory purpose and language call for application to a person in a parked automobile in a public place.

In my experience as a former prosecutor, a police officer will almost always testify they observed you acting in the following mannerisms:

One of the greatest problems with proving or defending a charge under Penal Code section 647, subdivision (f), is the subjectivity of the police officer. Unless a police officer can see into the future, it is hard to know when someone cannot take care of themselves after drinking alcohol. Many people who drink alcohol may act differently, but can still be perfectly capable of taking care of themselves. Others may because incapacitated after only a couple drinks. 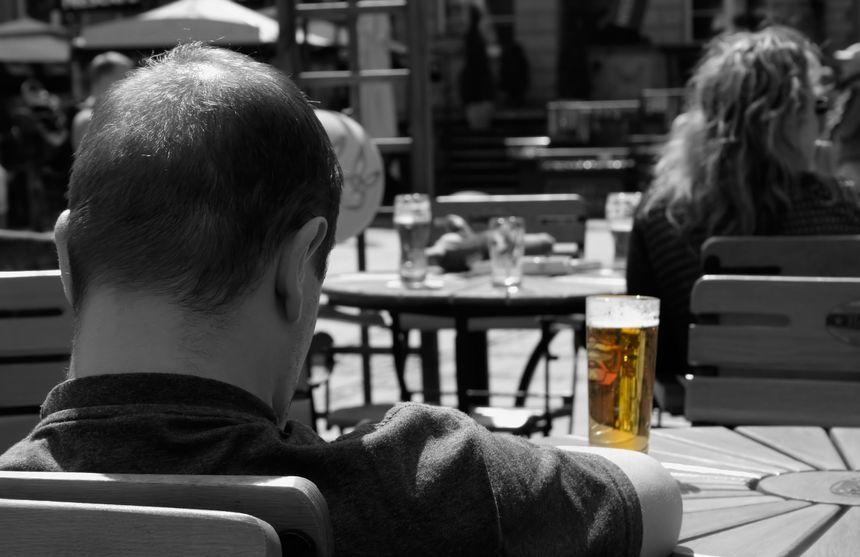 Two important elements must be found before you can convicted of public intoxication. They are:

I discuss both of these elements below.

Intoxication Must Be in a Public Place

Clear examples of a public place include sidewalks, vehicle roadway, restaurants, clubs, parks, and even the front area outside and in front of your home.

Apartment common areasand hotel hallways also qualify as a public place. Essentially, any public place is a place open to common or general public use and participation and enjoyment.It does not matter if someone was there or not.

However, if a person who is intoxicated follows a police officer’s command to come out to a public place no conviction of public intoxication can occur because the person did not act voluntarily.

Here are some examples of areas that are NOT a public place:

Intoxication Must Be Problematic to Yourself or Others

Defending Against a Drunk in Public Charge

Most challenges against a charge of public intoxication depends on understanding all the facts and circumstances of your case and then clearly examining why the police officer made a mistake.

Does the evidence actually show you were intoxicated?

Many intoxication cases are based solely on the arresting officer’s opinions. Depending on the officer’s training and experience, the arresting officer may not be qualified to determine if someone is legally intoxicated. In Los Angeles and Orange County, most police officers do not take blood or breath samples from people to determine if they were under the influence of a drug or alcohol and this gives anyone charged with public intoxication a very strong defense.

Was there any obstruction or disturbance to others?

Every criminal case requires the evidence to show guilt beyond a reasonable doubt. In most cases, a police officer does not even ask or interview people on the road or the sidewalk to determine if you were bothering or getting in anyone’s way.

Were you a danger to yourself?

Were you in a public place?

It is not illegal to be intoxicated in your own home or other private place. However, areas around a private home or apartment could be considered a public place if it is relatively accessible to the public.

A conviction for Penal Code section 647, subdivision (f), is punishable by up to 180 days in jail and a maximum fine of $1,000. Fortunately, the maximum jail sentence is usually very rare. Although the penalties for being intoxicated in public are relatively light, all criminal conviction are permanent and will have serious consequences upon employment prospects and anytime a background check is performed.

Information probation is common for public drunkenness convictions. The term of probation is typically two to three years. Alcohol or drug counseling is often required as a condition of probation.

If you have been arrested or charged with public intoxication or public drunkenness under Penal Code section 647, subdivision (f), please call the Law Offices of Long Beach Criminal Lawyer at 562-304-5121 to discuss your concerns, your questions and your future. Let me help you get past this and put your life back on track.