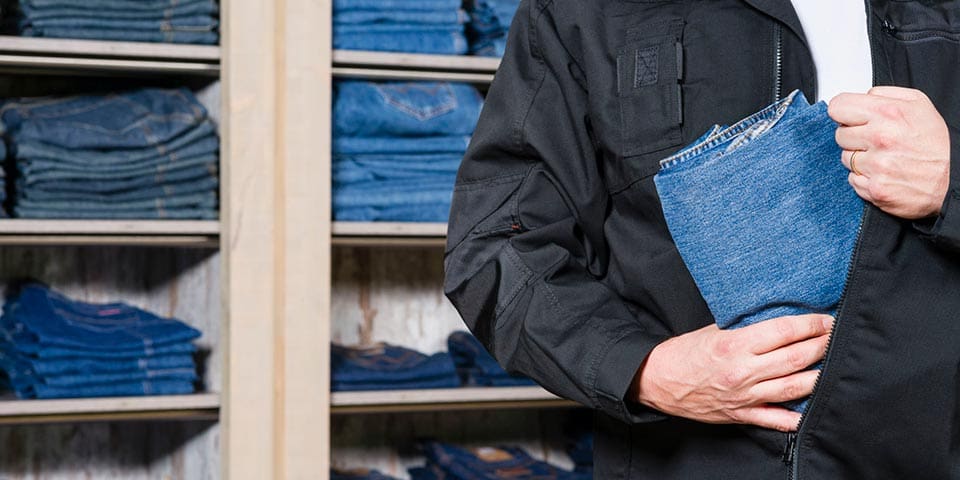 In California, a theft is committed when a person takes someone else’s property without their consent. To be guilty, the person must have the intent to permanently deprive the true owner of his or her possession of the property.

In general, there are two types of theft charges: petty theft and grand theft. The appropriate charge in a case will depend on the value or type of property taken.

This article explores petty theft law in California, and what it means for someone to be charged with it.

Elements of Theft in California 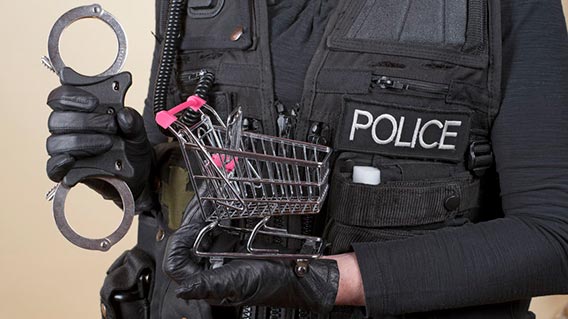 To be convicted of a crime in California, several facts must be proven. These are called “elements” of the crime. In theft offenses, the elements are provided by Penal Code section 484. Put simply, the elements are as follows:

The prosecution has the burden of proving each of these elements. If they cannot be proven to be true, beyond a reasonable doubt, you must be found not guilty.

The taking for purposes of theft offenses occurs when one person gains actual possession of someone else’s property. The taking must be against the owner’s will or without his or her consent.

A theft offense does not require that the property was taken by force or as the result of a trespass onto the owner’s property.

Items such as an empty carton of cigarettes, a fictitious check, and even an illegal lottery ticket have all been held to support a charge for theft based on the value of the paper the item was printed on.

Ownership of the Property

To be guilty of a theft offense, the property taken must belong to another person. The other person can be either an individual or a business. A person can be charged with theft for stealing from their own business.

When two people co-own property and have an equal right to possess it, a theft usually cannot occur if one of them then takes the property. The taking, however, might constitute a different crime, like embezzlement, or a breach of contract.

An unreasonable time, for these purposes, is enough time that would cause the owner to be deprived of a major portion of the property’s value or enjoyment.

The intent to deprive another person of possession must be present at the time the property is taken. This can be proved circumstantially through the actions or inactions of the defendant before, during, or after the taking.

A defendant entered a department store and removed a shirt from a store shelf, carried it to the sales counter, and claimed he owned the shirt. He then demanded a refund in exchange for returning the shirt. The defendant’s intent to claim ownership of the shirt, and condition return of the shirt upon payment of a refund, evidenced an attempt to permanently deprive the store of its property.

A taking of property alone is insufficient to constitute a theft. Rather, there must be some effort by the thief to carry away or move the property.

A theft will exist even if the property only moves a small amount, and the defendant only needs to exercise control over the property momentarily. The movement of property occurs even in those situations where a defendant attempts to remove items from a store but is apprehended before they can escape. 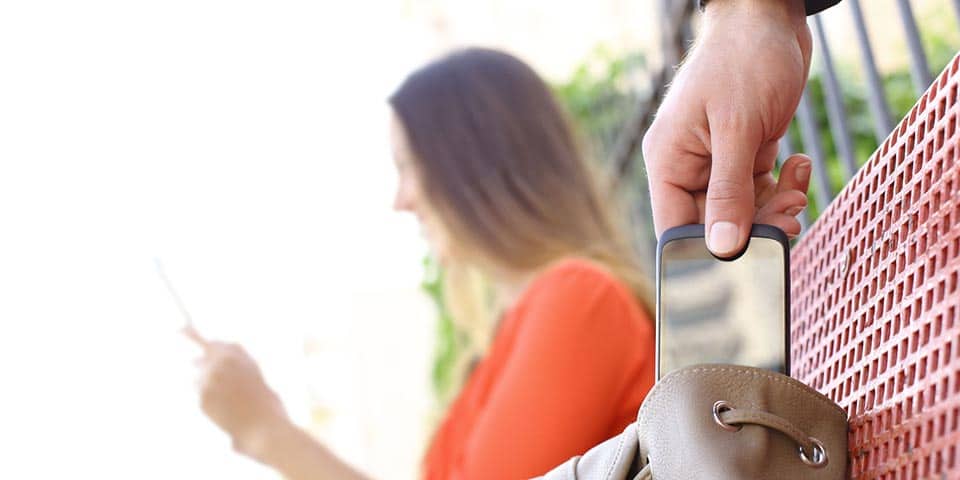 In California, the crime of theft is defined by Penal Code section 484. It is divided into two degrees: petty theft and grand theft. The elements of the crime are generally the same, regardless of whether the theft is classified as petty theft or grand theft.

To constitute grand theft, the prosecution must prove one of the following: 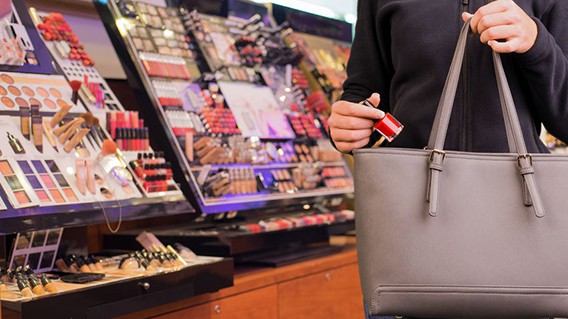 Some burglaries and petty theft offenses can be reduced to a crime called “shoplifting.” Shoplifting occurs when a person enters a commercial establishment, when they are open for business, with the intent to steal property worth less than $950.00.

Put simply, a theft offense can be treated as shoplifting if the following elements are met:

But, if these elements are not met and the defendant entered a commercial establishment with the intent to steal, the crime can be treated as a burglary.

Penalties for Petty Theft and Shoplifting

Penal Code sections 490 and 490.1 provide the penalties for most petty theft offenses in California. The range of penalties will depend on the value of the property and whether the offender has certain prior convictions.

If the offender has no prior convictions and the value of the property is worth less than $50.00, the punishment is as follows:

If, however, the property is worth more than $50.00, the punishment is as follows:

The prior convictions (often called “super strikes”) that make shoplifting eligible for felony sentencing are as follows:

If none of these prior convictions apply, the punishment is as follows:

If, however, the defendant has been previously convicted of a super strike, the punishment is as follows:

Petty Theft With a Prior

If, however, the defendant previously experienced one of the convictions listed below, the crime can be punished as either a misdemeanor or a felony, depending on the prosecutor’s discretion. This type of crime is called a wobbler.

The disqualifying prior convictions that make petty theft eligible for felony sentencing are as follows:

Potential Defenses to a Theft Charge

The three main defenses to a petty theft charge are:

Importantly, the mistake-of-fact defense does not permit the defendant to forcibly take property to satisfy an outstanding debt. Nor can it be used when the defendant attempted to conceal the taking at the time it occurred or after the taking was discovered.

If you have been charged with either petty theft or shoplifting, the facts of your case matter. Some facts can negate elements of the crime and ultimately result in dismissal of the charges.

It is often a good idea to speak to a qualified and caring criminal defense attorney to give yourself the greatest protection possible.

If you or someone you know has been charged with the crime of petty theft or shoplifting, call Los Angeles Criminal Defense Long Beach Criminal Lawyer for honest and effective legal advice: 562-304-5121